Looking around the internet, there are several variations of Paleo Bread; a loaf of bread built primarily around nuts, aerated eggs and leavened by a chemical reaction occurring between sodium bicarbonate (baking soda) and acid (apple cider vinegar).  Because I always like to give credit if the inspiration comes from another source, I like to credit someone.  In this case, I’ll give credit to Danielle Walker of Against All Grain fame!  Her specific paleo bread recipe served as the basis for this one, even as this is a fairly common ratio for Paleo Bread.

Serving Size: 8-16 slices depending on thickness

Healthy grain-free gluten-free low-carb alternative to wheat bread. Give this paleo bread recipe a try! You won't be disappointed.

This recipe works best when working with room temperature eggs and almond butter. While being easier to work with, more air will also be trapped by the mixture during the beating and folding processes.

This recipe has been tested with the listed ingredients. Please consider, if a substitution is recommended, it will be included as a note in the recipe.

The following recipe has been altered from its original source to decrease the number of impact carbs, while still staying within Paleo guidelines.

Want to learn more about the Paleo Diet?

Click +1 Below. Then go make this healthy recipe for paleo bread! 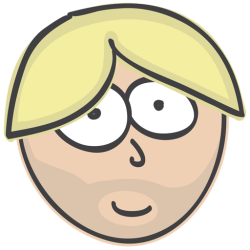